Marketing to an Often Overlooked Market 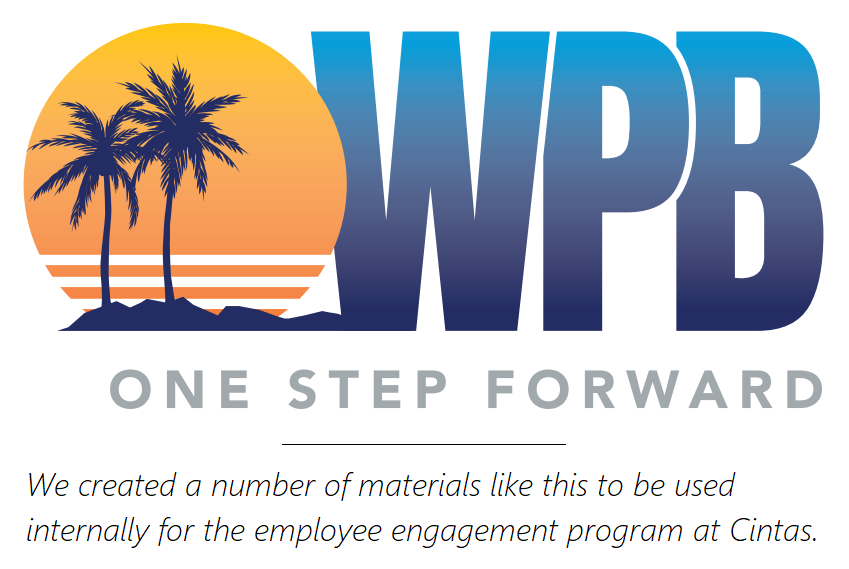 Motivated to start a program of your own?

TMS Teams Up with CES Construction on Seacoast Project

The Merchant Strategy (TMS) is pleased to work on the Garden Isles Water Main Replacement project with our friends at CES Construction, on behalf of Seacoast Utilities. TMS is providing information to impacted residents on all water main improvements within the PGA Golf Club Development. This includes a project website, mail, door hangers and neighborhood meetings. The purpose of the work is to improve water and sewer utilities in the neighborhood. CES and its subcontractors will begin doing surveys, utility assessments and soil borings this month to kick off the design. 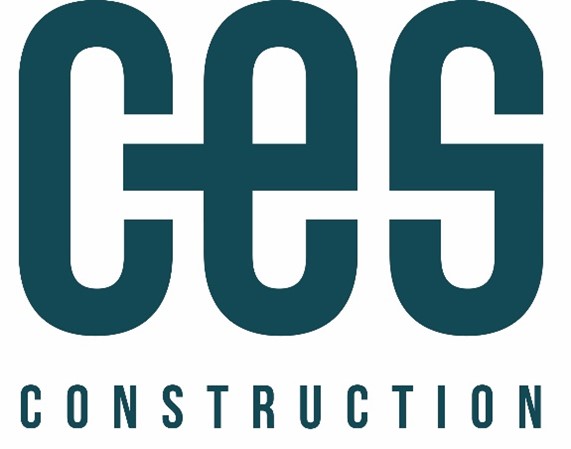 Bud Goblisch is leading the CES team on this effort. CES Construction along with its sister company, CES Consultants, a full-service engineering and consulting firm, were founded in 2001 and will be performing the project using the Design/Build delivery method. CES is a minority-owned corporation that provides construction and engineering services to municipal, governmental, and private sector clients throughout Florida, Alabama and New York. 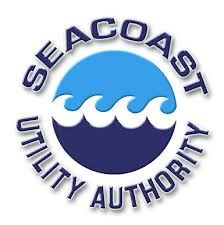 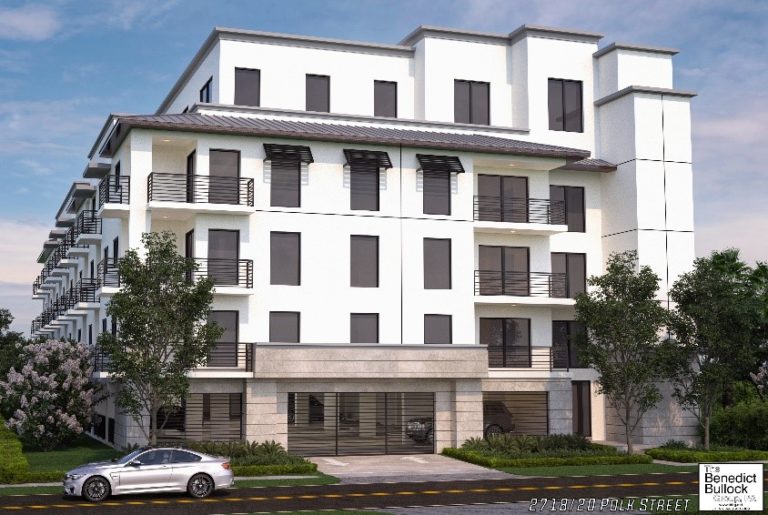 When the city pressed Benedict Bullock for public involvement, the firm reached out to The Merchant Strategy (TMS). We quickly produced a stakeholder list, created a flyer and signage, and will host an online public meeting. This project brings tremendous value, increased revenues for the City of Hollywood and a much needed face lift to the neighborhood.The Benedict Bullock Group is a Florida licensed full service architectural and planning firm working throughout the state, predominantly in Southeast Florida. 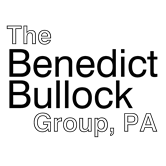 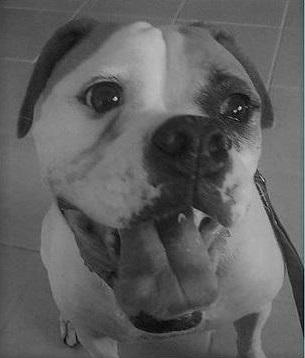 by Sally Merchant
Chief of Security

Boy did I get in trouble last week. While I was home, Aunt Cheryl brought her new puppy into the office. His smell was everywhere after they left. Just for fun, I peed on the floor. It was fun until Mom's patience ran out. She yelled at me and pushed my nose nearly right into it. You'd think she would give me a break. I mean I haven't eaten any cats, dogs or intruders lately, and I don't bark nearly as much as I used to. But lesson learned, I guess. Speaking of lessons, my office humans have finally caught on. They share their lunch with me now. It took long enough to train them, though. Humans aren't the brightest, although they can be real nice. Take Uncle Todd, for example. He hung out with me while my Mom was away for a couple of weekends recently. He likes dogs and he doesn’t yell. He also shares everything he eats. We watch lots of sports together. He hangs out sometimes with Max too, the big German Shepherd next door. But he says he likes me best. Max is okay, although he pees on my Mom's mailbox and doesn't think I see him. I see everything! It's my job. Wow, Spring Break has been crazy, huh? Kids and dogs everywhere constantly tormenting me. I think they should rename it "Give Sally a Break" cause I could use it. But springtime has its upside too: the smells, the sunny weather, St. Patrick's Day with all the spilled beer and bites of corned beef, cabbage and potatoes that always make it onto the floor and into my mouth. Mom dressed me in a green hat this year, which was humiliating as heck, but that's a story for another time.

PS: If your human needs someone to stay with you, my Uncle Todd is a great dog sitter. He's patient, attentive and speaks our language. Woof woof!